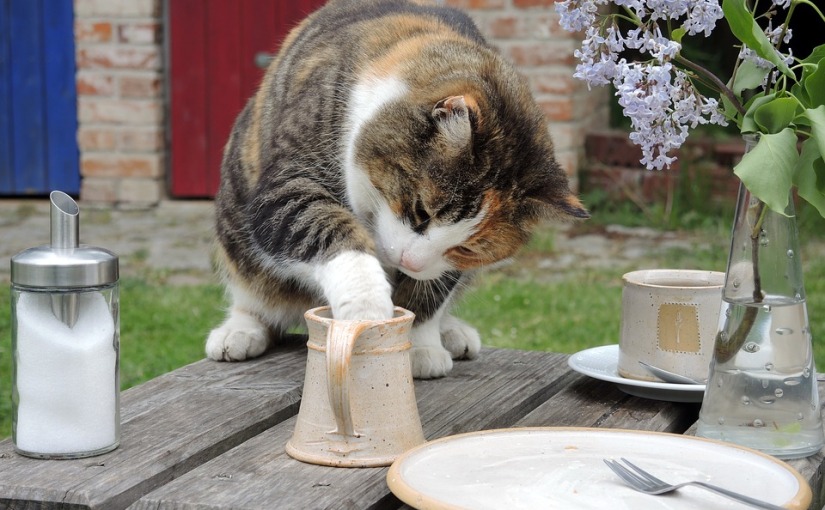 “Now the serpent was more cunning than any beast of the field which the LORD God had made. And he said to the woman, “Has God indeed said, ‘You shall not eat of every tree of the garden’?” (Genesis 3:1, NKJV, emphasis added).

As you walk with the Lord, it is important to be well grounded in His Word. “Well grounded” means you understand, are rooted, secure and sound in God’s Word. It is not enough to learn a few catchy phrases and passages. This point is important for several reasons. We will talk about one of the reasons today.

There is something you need to understand about satan. He is a thief of God’s Word.

The most precious thing satan wants to steal from you is not your health or your money, but the Word of God. Please remember this point always. One of his chief weapons is to rob you of God’s Word either completely or at least by distorting (and diluting) the Word so that you miss out on vital supernatural nutrition. Subsequently, his victims become spiritually malnourished and become vulnerable to satanic manipulation. The devil has been doing this since the time of Adam and Eve.

After creating Adam and Eve, God gave them His Word – the commandment to not eat from the tree of the knowledge of good and evil. Holding on to this word would keep them alive and save them from death. But notice what happened when the serpent (satan) tempted Eve. His first move was to attack the word which God had entrusted to Adam and Eve. Why didn’t he attack their health or something else? As one author put it (I don’t recall who it was): “The Bible calls satan a lot of things. Fool is not one of them.” Satan’s strategy for defeating man works like this: “First, attack the Word; then the rest will be easy.” In our time, he has found even more crafty ways to corrupt the purity of God’s Word, thereby depriving men and women of the blessings contained in the Word.

Listen to what Jesus said in Matthew 13:19: “When anyone hears the word of the kingdom [Word of God], and does not understand it, then the wicked one [satan] comes and snatches away what was sown in his heart . . .” (emphasis added). Satan is not after your money or your health. If he attacks any of these, it is a ploy. His primary target is to steal the Word of God from you or to give you a distorted-diluted version of it. Once he notices that you are not grounded in the Word, the rest is easy business. He will launch a full assault to keep you bound. Be alert, dear reader. The times are evil. Don’t make light of the Bible. Hold on to it for dear life. Read it, study it, meditate it, and obey the Father’s instructions in it. May the Lord bless you now and forever. Amen.

Pray to the Father about His Word that has come to you today.