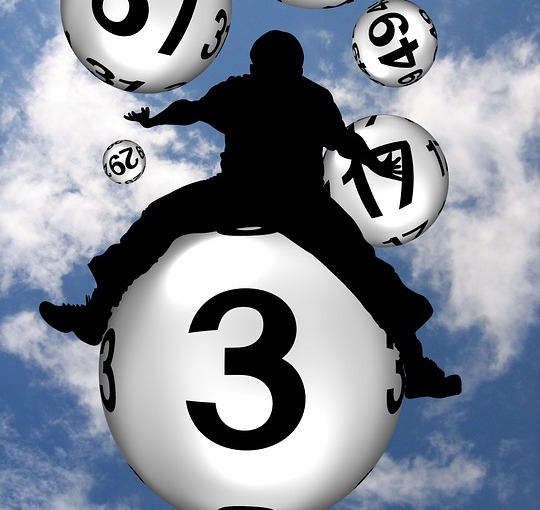 “In that day I will perform against Eli all that I have spoken concerning his house, from beginning to end. For I have told him that I will judge his house forever for the iniquity which he knows, because his sons made themselves vile, and he did not restrain them” (1 Samuel 3:12-13, NKJV).

Today’s Scripture is about what God told young Samuel concerning the house of Eli. Eli was a high-priest and judge over Israel. He was based in Shiloh. He had two sons, Hophni and Phinehas – who served as priests under their father. The Bible tells us that these two sons of Eli were corrupt (cf. 1 Samuel 2:12). They habitually committed acts of blasphemy regarding the holy offerings and sacrifices brought to the Lord. As they grew bolder in their sin, Hophni and Phinehas even began to sleep with the women who came to the tabernacle of meeting. Eli knew about the sins of his children, and he did rebuke them. However, Eli’s response to his children’s rebellion did not go far enough. The Lord, therefore, intervened and proclaimed judgement upon Eli and his house.

Where did Eli do wrong? It’s not about what he did; it’s about what he failed to do. Eli knew about what his sons did. But as today’s Scripture tells us, he did not restrain them. Eli warned them about the seriousness of their actions, but his sons did not change. Warning is not the same as restraining. Warning your children about evil or misconduct is not a bad idea; but at times warning or advising alone won’t fix the problem. In that case God expects something beyond warning; He expects decisive discipline which addresses the problem at the root. God expected Eli to do more than just warn his sons; after all, his sons were working under his authority, which gave him several options to deal with their rebellion once and for all. For example, the least he could have done to end the ongoing blasphemy was to permanently remove his sons from the priestly office. But he didn’t. Therefore, the Lord chided Eli for honoring his sons more than God (cf. 1 Samuel 2:29).

Being a parent is a blessing. But it a blessing that comes with the sacred responsibility to raise our children to fear God and eschew evil. What happened to Eli and his sons is recorded in the Bible to serve as an example for us (parents, teachers, and all who exercise care and authority over children). If we allow our children to grow rebellious, corrupt or ungodly on our watch, we will not escape judgment. Today, disobedience and rebellion against parents (and against authority in general) is on the rise. Part of the problem can be attributed to the failure of parents to instill discipline in children when they are little. Some parents, like Eli, honor their children more than they honor God. Many children today are spoiled because they are pampered and treated as princes and princesses who, for the most part, are untouchable. But the truth is, uncompromising discipline is one of the best things we can do for our children. A disciplined child is a blessing to the home, the church and society. Let’s save our children.

May the Lord bless parents to make a difference in today’s world. Amen.