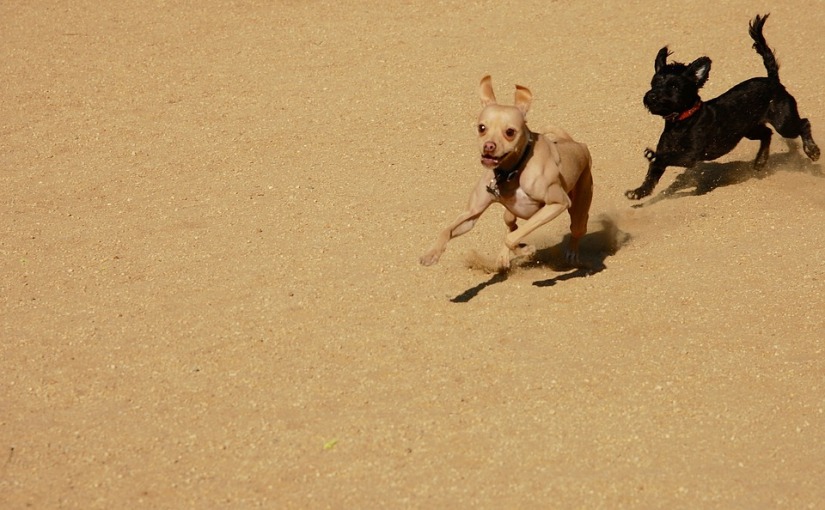 You probably can relate to the experience of being caught up in a dilemma of bad options. If you’re faced with impossible choices, it leaves you in a tight corner. Navigating your way out comes down to a painful choice between Scylla and Charybdis.  One day, the Israelites found themselves in a similar dilemma.

After a long and tedious negotiation for the release of his people, Moses finally led the Israelites out of Egypt. Little did they know that the battle wasn’t over, yet. Shortly after the Israelites departed, they lifted their eyes; and behold, the Egyptians were pursuing them. If you were an Israelite that day, you wished you had never escaped in the first place. In fact, the people did remind Moses that the whole idea of leaving Egypt was a big mistake: “Is this not the word that we told you in Egypt, saying, ‘Let us alone that we may serve the Egyptians’? For it would have been better for us to serve the Egyptians than that we should die in the wilderness’” (Exodus 14:12, emphasis added).

With the Egyptians pursuing, the Israelites were trapped between the Egyptians and the Red Sea. They had come too far to turn back to Egypt. They had, moreover, no chance of defeating the pursuing army even if they decided to fight. So, going back was not an option. They could only move forward. But, moving forward meant heading into the Red Sea. Think about that. They had no ships, no life boat and no life jackets. Choosing this option meant accepting the high probability of drowning. In a nutshell, the choice was to either die at the hands of the Egyptians or perish in the Red Sea. Classic case of “Pick your poison.” In the midst of this crisis, the God of Israel made a way in the sea and the Israelites crossed safely on dry land. When the Egyptians followed them, they drowned.

Every story in the Bible is for our instruction and edification (cf. Romans 15: 4). Therefore, this story was written to encourage you. It’s no accident that you’re reading this. At times in life you can feel trapped in a dilemma of bad options. You know you can’t go back, but you don’t see much hope either going forward. You can feel ‘pursued’ by evil forces or by one crisis after another. And you wish there was a magical paradise where you could flee for reprieve. It’s a painful place to be.

May the Lord remember you and make a way for you when you need it. And may He disarm the enemies who pursue you. In the Name of Jesus. Amen.