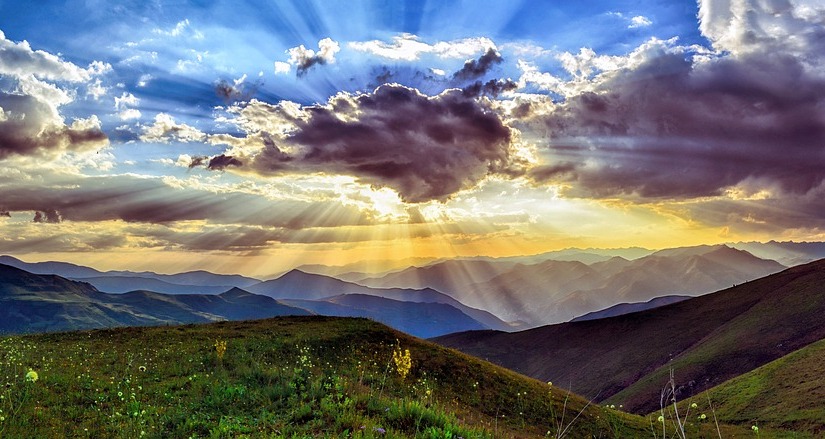 “Then Esther told them to reply to Mordecai: ‘Go, gather all the Jews that are present in Shushan, and fast for me; neither eat nor drink for three days, night or day. My maids and I will fast likewise. And so I will go to the king, which is against the law; and if I perish, I perish!’” (Esther 4:15-16, NKJV).

A decree had gone forth for the destruction of all Jews in king Ahasuerus’ kingdom (Esther 3:12-13). The clock was ticking. Mordecai petitioned Queen Esther to intervene. Fearing for her life, Esther hesitated. By law, anyone – including the queen – who entered the king’s presence without his express invitation incurred the death penalty. But Mordecai insisted that Esther reconsider her decision. Eventually, Esther mustered strength and decided to approach the king on behalf of the Jews. Our Bible passage today contains Esther’s reply to Mordecai – her uncle.

Esther’s plan was simple. She was going to do her part by speaking to king Ahasuerus. But she needed the support of the Jews. She, therefore, demanded that all her fellow Jews join her in fasting for three days, counting on the Lord for breakthrough. This was a battle for survival. Yet, Esther and everyone knew that they could not rely on physical weapons for victory.

The Jews had one thing working for them: confidence in JEHOVAH. And they put that faith to work by collectively supporting Esther’s efforts with fasting (and prayer). They weren’t fasting for health and wellness reasons. They were fasting for divine intervention. When people of God fast like this, they are declaring their complete dependence on God as the source of life. At the same time, they are demonstrating their confidence in God’s promises, believing that “man shall not live by bread alone; but man lives by every word that proceeds from the mouth of the LORD” (Deuteronomy 8:3).

At the end of the day, the Jews prevailed. This teaches us an important lesson about corporate prayer. A divided house cannot stand (Mark 3:24-25). When Christians get together to pray for breakthrough regarding something, it is important that they be on the same page as far as believing is concerned. When believers (with one mind, having no doubt) join in fasting and prayer to support a fellow believer or any issue, powerful results happen. The Jews stood behind Esther with one accord, and they prevailed.

Next time you have an opportunity to be part of a corporate prayer, make your support count.

Blessing: May the Lord preserve you from all who plot your downfall, in the Name of Jesus! Amen.