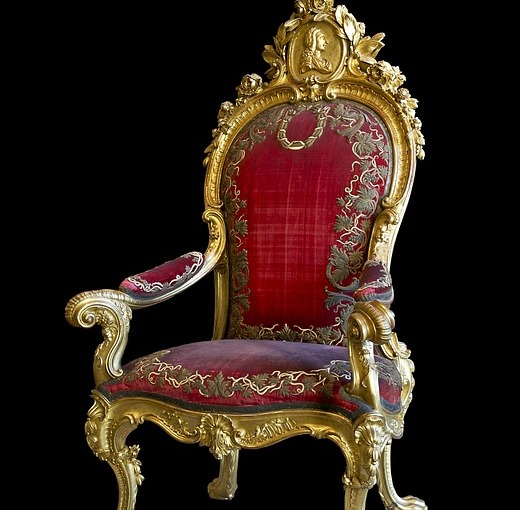 “For the kingdom of God is not eating and drinking, but righteousness and peace and joy in the Holy Spirit” (Romans 14:17, NKJV).

In Chapter 14 of the Book of Romans, Paul responded to questions about which foods to eat and which ones to avoid. Apparently, some in the community preferred to eat vegetables only (v. 2) for reasons of conscience. Paul referred to such people as “weak in faith” (v. 1). Others, however, had no scruples about food. This offended those who were weak in faith. To resolve the problem, Paul urged everyone to follow his conscience regarding this matter. Then, he appealed to those who were strong in faith to bear with those who were weak and not do anything that might jeopardize their fragile faith. This is the context within which Paul made the statement you find in today’s opening passage (Romans 14:17).

What Paul said, especially the second part of his statement, is true for all Christians of every epoch. Starting with this passage, we will talk about three signs which show that we are reigning in Christ: righteousness, peace and joy. This will be a three-part series. Today, we will focus on righteousness and how it enables us to reign in Christ.

To help us reign, the grace of Christ produces a two-fold (inseparable) action in the life of a Christian. First, it blesses you with the gift of righteousness: “For if by the one man’s [first Adam’s] offense death reigned through the one, much more those who receive abundance of grace and of the gift of righteousness will reign in life through the One, Jesus Christ” (Romans 5:17). Second, the grace of Christ empowers you to stop sinning: “For sin shall not have dominion over you, for you are not under law but under grace” (Romans 6:14). You are reigning when you are not sinning. You are reigning when you are walking in righteousness.

As John rightly put it, “whoever says he abides in him [Christ] ought to walk in the same way in which he walked” (1 John 2:6, ESV). Righteousness is not just a concept. It is a lifestyle. It is the dynamic power of God which enables you to take your rightful place in the Father’s kingdom.

Blessing: May the Holy Spirit power destroy every plot of the enemy against you. In the Name of Jesus. Amen.