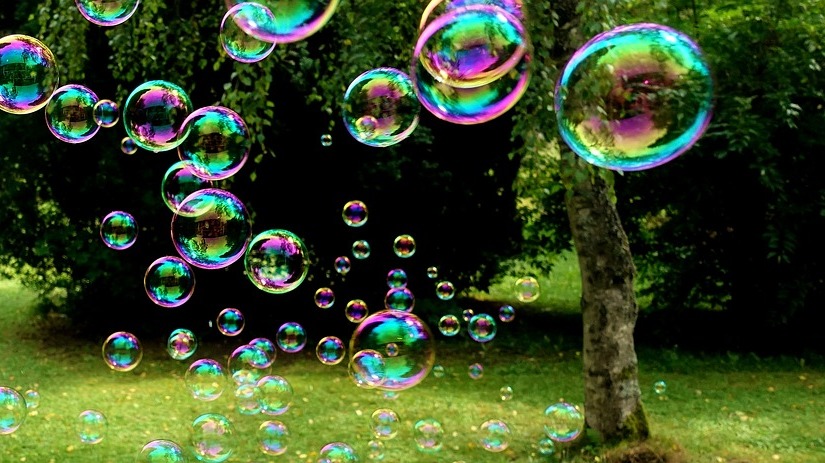 “Now when He was in Jerusalem at the Passover, during the feast, many believed in His name when they saw the signs which He did. But Jesus did not commit Himself to them, because He knew all men, and had no need that anyone should testify of man, for He knew what was in man” (John 2:23-25, NKJV).

Friends are forever. Admirers are for a season. Understanding the difference will spare you confusion and heartache. Friends are committed to you. Admirers, on the other hand, are addicted to you but they are not necessarily committed to you, even if they appear so. We should clarify that there is nothing wrong with admiring others. We all have people we admire, for different reasons. It is a problem, however, when we give (or are given) the impression of friendship when, in fact, what is at stake is admiration and not friendship. Friendship and admiration may overlap but they are not identical.

In this teaching, we will identify important distinctions between friends and admirers. Our goal is to discover insights from the Scriptures which will help us become more aware of the different types of people in our life and how we can best relate to them.

Often, people confuse admiration with love. Because we admire certain people, we suppose we love them, and we give that impression when what we mean is, we are attracted by something they possess: status, charm, charisma, physical features, talent, money, power, etc. Conversely, when people admire us, it gets into our head. When they shower us with praise and affection, it gives a boost to our ego. Our emotions are aroused and we feel loved. Subsequently, we naively assume that those people are our friends and we draw them closer and closer to our heart.

Let us look at an example from today’s opening Scripture. Jesus was a magnetic and charismatic figure. Not surprisingly, He attracted a large following. His ability to make miracles look like daily routine made Him even more appealing. On one occasion, He traveled from Capernaum to Jerusalem to celebrate the Passover. John tells us that while Jesus was in Jerusalem, “many believed in His name when they saw the signs which He did.” This sounds like great news. However, right after making this statement, John adds a curious comment. He says, “But Jesus did not commit Himself to them, because He knew all men” and “He knew what was in man.”

Jesus could tell the difference between those who were His committed followers (friends) and those who followed Him for the sake of His miracles or for other reasons (admirers). Many believed in Him, but He was not fooled by the numbers. He cared not so much about the numbers who followed Him, but rather their motivation for following Him. This awareness kept Him from falling into the trap of false friendship. A lot of people admired Jesus and were attracted to Him, but not all His admirers were His friends. The point is: Jesus does not want admiration. He wants friendship. And He knows the difference between the two.

We, too, need to discern the difference between our admirers and our friends. It is unwise to commit ourselves to people on the sole basis of their admiration and praise. May the Lord give you wisdom to understand the people in your life. Amen.

To be continued tomorrow, God willing.