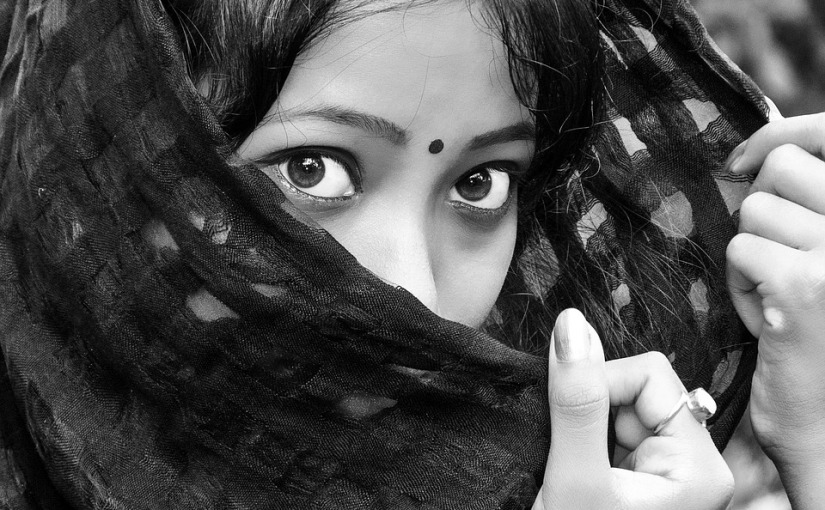 “Look to Abraham your father; and to Sarah who bore you; for I called him alone, and blessed him and increased him” (Isaiah 51:2, NKJV).

Due to Judah’s unfaithfulness, the kingdom experienced a spiritual crisis. Many went astray and followed other gods. As a whole, the nation saw a steady decline in religious fervor and prosperity. Hope for a restored Jerusalem dwindled. This caused the righteous in the land to wonder if the Lord still remembered His people. Not only that, they wondered if there ever would be a revival and restoration in Zion. Isaiah’s ministry to Judah was two-fold. His mission was to call the nation to repentance and trust, and to reassure them of a future filled with hope, prosperity and glory.

In Isaiah 51, the Lord had a message for the righteous in the land who longed for Zion’s restoration. He urged them to look back at their roots: “Look to Abraham your father; and to Sarah who bore you; for I called him alone, and blessed him and increased him.” God knew that Abraham and Sarah were the father and mother of His chosen people. He called the people’s attention to them for a reason. Notice what He said in the second part of the passage. He called one man, Abraham, who had no child. Yet He blessed him and increased Him. The point God is making here is that He is a God of increase and of infinite possibilities. He is able to create a multitude out of one person. If He could do that with Abraham and Sarah, He could restore and increase Zion also.

Let us consider Sarah since she is the focus of this teaching. God said to His people, “look to Sarah who bore you.” It is as if God had said, “Look to Sarah, your mother. Consider her life of faith and the great things I did for her. If you believe in me, I can do for you what I did for her.” Sarah was barren. Moreover, age had caught up with her. The hope, if any, of bearing a child was gone. Despite these odds, the Lord promised that Sarah would be the mother of nations, and that kings of peoples would come from her.

The Letter to the Hebrews tells us how Sarah conceived: “By faith Sarah herself also received strength to conceive seed, and she bore a child when she was past the age, because she judged Him faithful who had promised” (11:11). Sarah was a believer. She held on to God’s promise, believing that the Lord was who He said He was. She believed that the Lord would deliver according to His solemn word. By faith, therefore, Sarah received strength to defy the laws of biology. Contrary to the dictates of scientific facts, she conceived and gave birth to Isaac when she was ninety years old. And through Isaac, the Lord increased Sarah so that she became the mother of multitudes of people who believe in the Lord.

When the Lord told His people (in Isaiah 51) to look to Sarah, their mother, He wanted them to learn from the faith of Sarah. He wanted them to have faith that if He could make a barren woman the mother of their nation, He could also restore and prosper Zion despite her seemingly hopeless condition. This message applies to Christians today. God wants us to remember that we are a nation of faith and that Sarah is our ‘mother-in-faith.’