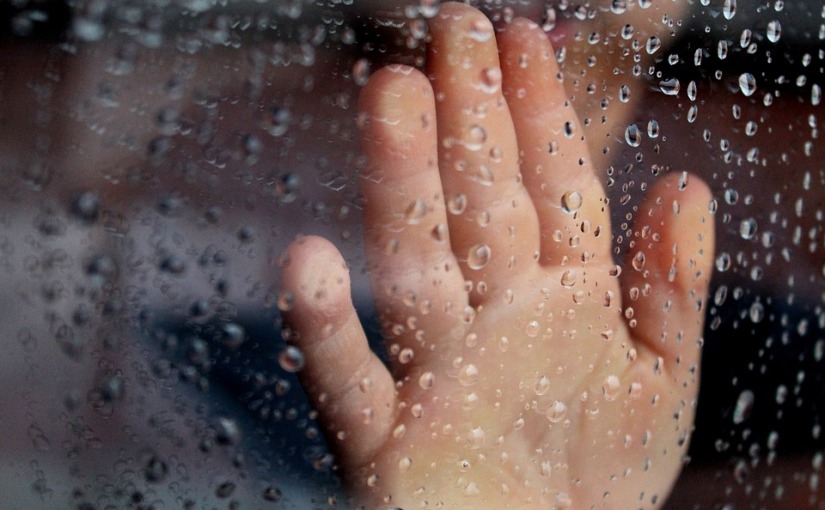 “Elijah was a man with a nature like ours, and he prayed earnestly that it would not rain; and it did not rain on the land for three years and six months. And he prayed again, and the heaven gave rain, and the earth produced its fruit” (James 5:17-18, NKJV).

Elijah is an interesting character in the Scriptures. As we noted in one of our earlier messages, Elijah is one of only two people in the Bible (the other being Enoch) who did not experience death. God took him to heaven alive (2 Kings 2:11). According to angel Gabriel’s prophecy, John the Baptist was to prepare the way of the Lord “in the spirit and power of Elijah” (Luke 1:13-17). When Jesus was transformed on the mountain, Elijah (and Moses) appeared and talked with Him (Matthew 17:1-3).

In today’s opening Bible passage, James presents Elijah to Christians as an example of effective prayer life. James had many options to choose from, but the Holy Spirit inspired him to focus on Elijah. Our purpose today is to understand that we all have been endowed by God with enormous potential, and that through a fervent prayer life, we can develop and unleash this potential for the glory of God and for the benefit of the Church, society and individuals (including ourselves).

After getting rid of this mental obstacle, he says that Elijah prayed fervently that there would be no rain in Israel and he prevailed. For three and a half years there was no rain in Israel. To put things in context, let’s hear from Elijah himself: “As the LORD God of Israel lives, before whom I stand, there shall not be dew nor rain these years, except at my word” (1 Kings 17:1). When the three and half years were over, Elijah prayed again and the heavens gave rain (1 Kings 18:41-45).

James’ point is that God has blessed each one of us with enormous potential to accomplish marvelous deeds. Elijah knew his potential and put it to work. His secret was fervent prayer. Through prayer we too can tap into our God-given potential and unleash it for His glory. What often gets in our way is that we’re happy to place others on a pedestal while we underestimate our own greatness. In most cases, it’s been drilled into our consciousness that we’re a bunch of miserable sinners and weaklings incapable of great feat.

From our mother’s womb we’re labeled as corrupt sinners who are under condemnation by default. Even when we grow up to believe in Christ,  it doesn’t stop. We’re taught prayers, songs and rituals which reinforce the idea that we’re fundamentally weak and corrupt.

Consequently, we’ve come to believe (falsely) that extraordinary/miraculous deeds are  beyond our reach. Where they occur, they’re reserved for a select few who are the exception to the norm. In so doing, we have unconsciously buried our potential to rise beyond the limitations of the flesh and enjoy what our good Father has graciously given us. If we’re going to walk with God, we need to adopt a worldview that is consistent with the Bible.

Elijah was a man like you. The Lord has endowed you with the ability to make the seemingly impossible, possible (Matthew 17:20). Believe God’s word and discover what can happen when you pray fervently.

Grace and peace be yours in Christ Jesus. Amen. 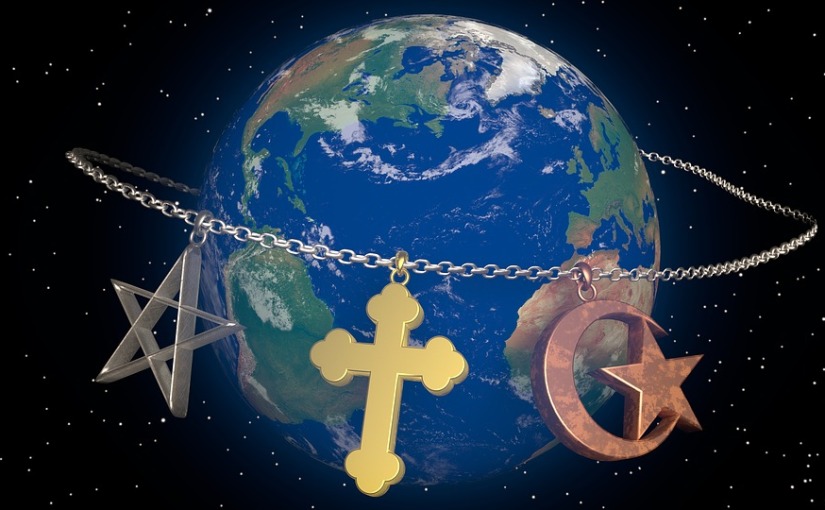 ‘“LORD, they have killed Your prophets and torn down Your altars, and I alone am left, and they seek my life.” But what does the divine response say to him? ‘I have reserved for Myself seven thousand men who have not bowed the knee to Baal”’ (Romans 11:3-4, NKJV).

Paul was concerned about the salvation of his fellow ethnic Israelites. A lot of people today, mostly Christians, have similar concerns. Thankfully, the Holy Spirit moved Paul to address this question once and for all. At the beginning of Romans chapter 11 (see also Romans 6:6-8), Paul deals with the enigma of unbelieving Israel and how God’s promises to Israel will be fulfilled. One word explains everything: remnant. Among ethnic Israelites, there is a vast majority which didn’t, and still, does not believe in Jesus as Messiah, Lord and Savior. But God has reserved a remnant who will believe and be saved. Through the saving of the remnant, God would have fulfilled His promises regarding Israel. To explain this point, Paul borrowed an incident from the Old Testament, specifically, 1 Kings chapter 19.

In 1 Kings 18: 20-40, Elijah stirred the hornet’s nest by killing 450 prophets of Baal. At this time in Israel, idolatry had reached its peak. Under the ungodly leadership of Ahab and his wife, Jezebel, almost all of Israel had become apostate, worshipping Baal (pronounced like ‘BAIL;’ plural, Baalim) – a Canaanite and Phoenician god. When God brought Israel out of Egypt, He warned them about these gods. But they didn’t listen. After Elijah’s actions, Jezebel vowed to end his life. From that point – fearing for his life – Elijah fled.

Eventually, Elijah became exhausted from fighting for true worship to prevail in Israel. It is at this point that he cried to God, “LORD, they have killed Your prophets and torn down Your altars, and I alone am left, and they seek my life.” But God encouraged Elijah by revealing to him that he wasn’t the only faithful person left in Israel. He said, “I have reserved for Myself seven thousand men who have not bowed the knee to Baal.” Think about it. Of the hundreds of thousands of people in Israel, only seven thousand people (plus Elijah) were faithful to God and had not been corrupted with Baal worship.

As in other epochs, even today, there is a temptation among God’s people to flow with the majority without critically discerning the spirit of truth (or error). Some assume – mistakenly – that God will not allow the majority to be wrong. But as we have seen, in Elijah’s time the majority was wrong and lost. In our time, too, the purity of God’s Word is gradually being replaced with watered down and ear-tickling versions of the truth. Significant numbers of what today is called ‘church’ have become, or are becoming, apostate – meaning, falling away from the truth (cf. 2 Thessalonians 2:1-3).

The growing influence of the Ecumenical Movement and the push for a one world  (globalized, inter-faith) religion, is a case in point. “Nevertheless the solid foundation of God stands, having this seal, ‘The Lord knows those who are His,’  and,  “Let everyone who names the name of Christ depart from iniquity” (2 Timothy 2:19). And in Revelation 3:4, after describing the church in Sardis as a “dead church,” Jesus says, “You have a few names even in Sardis who have not defiled their garments; and they shall walk with Me in white, for they are worthy.” God is faithful. Just as He preserved seven thousand people during the apostasy of Elijah’s day, so is He reserving for Himself today a remnant of faithful men and women spread around the world.

Today, let us intercede for one another that the Spirit of Truth will preserve us from the spirit of error and deception (1 John 4:4-6).

May God bless and increase you, in the Name of Jesus! Amen.