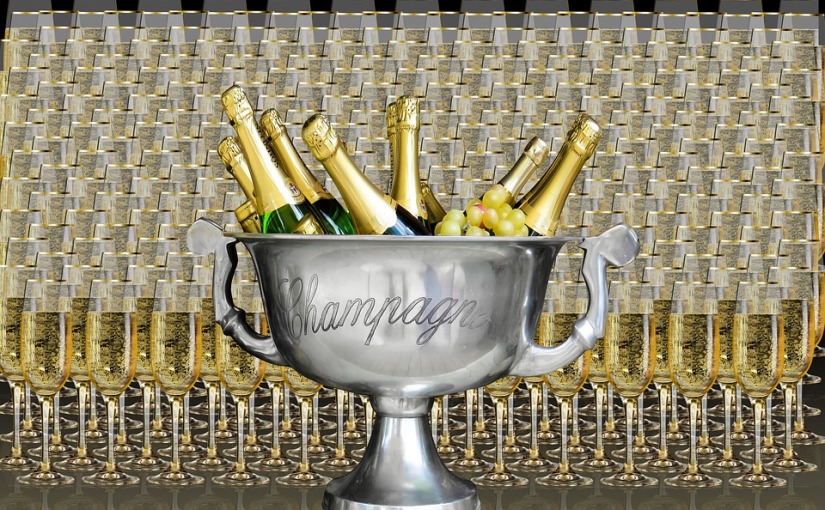 At a time when victory seemed impossible, David led Israel’s army to defeat Goliath and the Philistines. From an unknown shepherd boy, David suddenly found himself in the limelight. Look at today’s Scripture reading. It sums up David’s rise to fame. The victory over the Philistines led to spontaneous celebration nationwide.

Everything was fine up to this point, until some women got David in trouble. They started comparing David with King Saul. Saul, the women sang, had slain thousands; but David, they gleefully chanted, had slain ten thousands. King Saul didn’t take it well. Feeling threatened by David, he sought every opportunity to destroy him. In reality, David was no threat to Saul; he was, rather, a blessing to Saul. But, overcome by envy and insecurity, Saul failed to see David as a friend, an ally and a blessing from God. The more Saul persecuted David, the smaller he (Saul) became; and the more David prospered.

About two weeks ago, I was speaking with a dear brother in Christ. He said to me that a certain preacher once said, “If you see that your neighbor has been blessed, rejoice; for it means that God is in the neighborhood.”

But when you envy others, it makes you small, insecure, bitter, and blind to the opportunities around you. Because of envy and bitterness, Saul pushed away a man who could have been a great friend, advisor and difference-maker. Greatness isn’t always about what you personally achieve, but also your ability to recognize greatness in others, attract and retain such people and celebrate the blessing upon them. When someone in your life is blessed, make him your friend, not your enemy; make him your ally, not your rival. Count yourself blessed when God brings into your life successful people.

May the Lord make you successful through His grace. Amen. 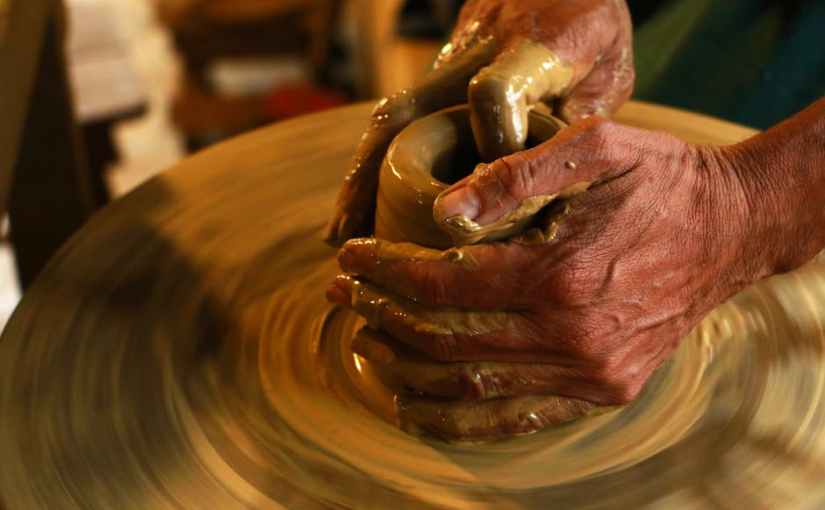 God is not done with you yet. We talk about the finished work of Christ. But there’s also the unfinished – ongoing – work of the Father. From the day you became born again, Daddy God has been at work inside you. He’s constantly empowering you to will and to do what is right. He does this for his own good pleasure. This means you’re never alone. You will not change your life by your own power. In Philippians 2:12, the Bible says, “Work out your own salvation.” You and God are, therefore, partners in your success. Remember this: God will not change you without you. This means he will not force a change on you. How much change he will accomplish in you partly depends on your willingness to work with him. Therefore, you have a say in what changes occur in your life here on earth.

Every born again person is a child of God, but not every child of God is mature. God’s purpose is to form you into a mature Christian who is fit to run important errands on behalf of Christ our King. You and God are co-workers. God has never failed. And you won’t be his failed assignment. He’ll accomplish marvelous things with you. When things don’t go your way, remember that God is at work in you, turning all things around for your good. Just trust and obey him. God shall bring to completion the good work he has started in you. Give him a chance.

I know that God is at work in me. My transformation will not occur by my own strength. I’m honored to be God’s partner. By the power of God’s Spirit in me, change is possible. In the Name of Jesus. Amen. 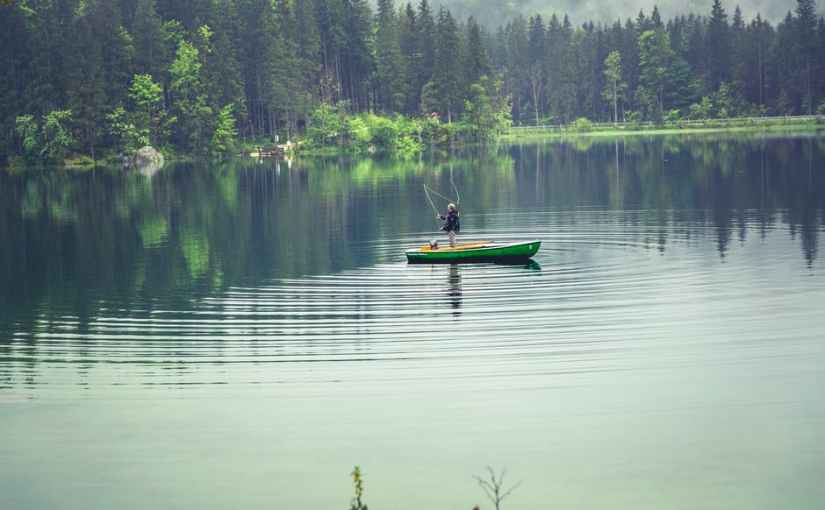 “When he [Jesus] had finished speaking, he said to Simon, “Put out into the deep water, and let down the nets for a catch” (Luke 5:4, NIV).

Today’s Scripture reminds us of Jesus’ instructions to Peter, the fisherman. Jesus had just finished teaching the Word of God from Peter’s boat. Peter knew what he was doing – or so he thought – but Jesus challenged him to launch his net one more time – into the deep. You see, Jesus cares about your success, including the success of your career or professional life. Some people have the habit of failing. When failure becomes a habit, it impairs our judgement and we fail to see new possibilities. Superficiality is the precursor to failure. When you’re not willing to dig deeper and explore new opportunities, you resign yourself to whatever life throws at you. This should not be your life.

Jesus has instructions for you – to make you happy and productive – if you would heed his voice. When Jesus told Peter to launch his net into the deep, Peter’s excuse was that he had tried hard earlier. But, you know what, success isn’t just about trying hard. A lot of people work hard, yet they still come up empty. Peter worked hard all night and still caught nothing. Don’t get me wrong. Working hard is excellent, but hard work alone does not guarantee success. A productive life is the result of obeying God’s voice and being at the right place, at the right time, with the right people, doing the right thing. Your time is valuable. Don’t waste it on unproductive ventures. For you, a Christian, that means avoiding a superficial approach to life and being willing to launch into new and deeper territories. Ask God to show you when, how and where to launch into the deep for a great catch.